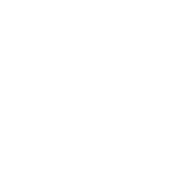 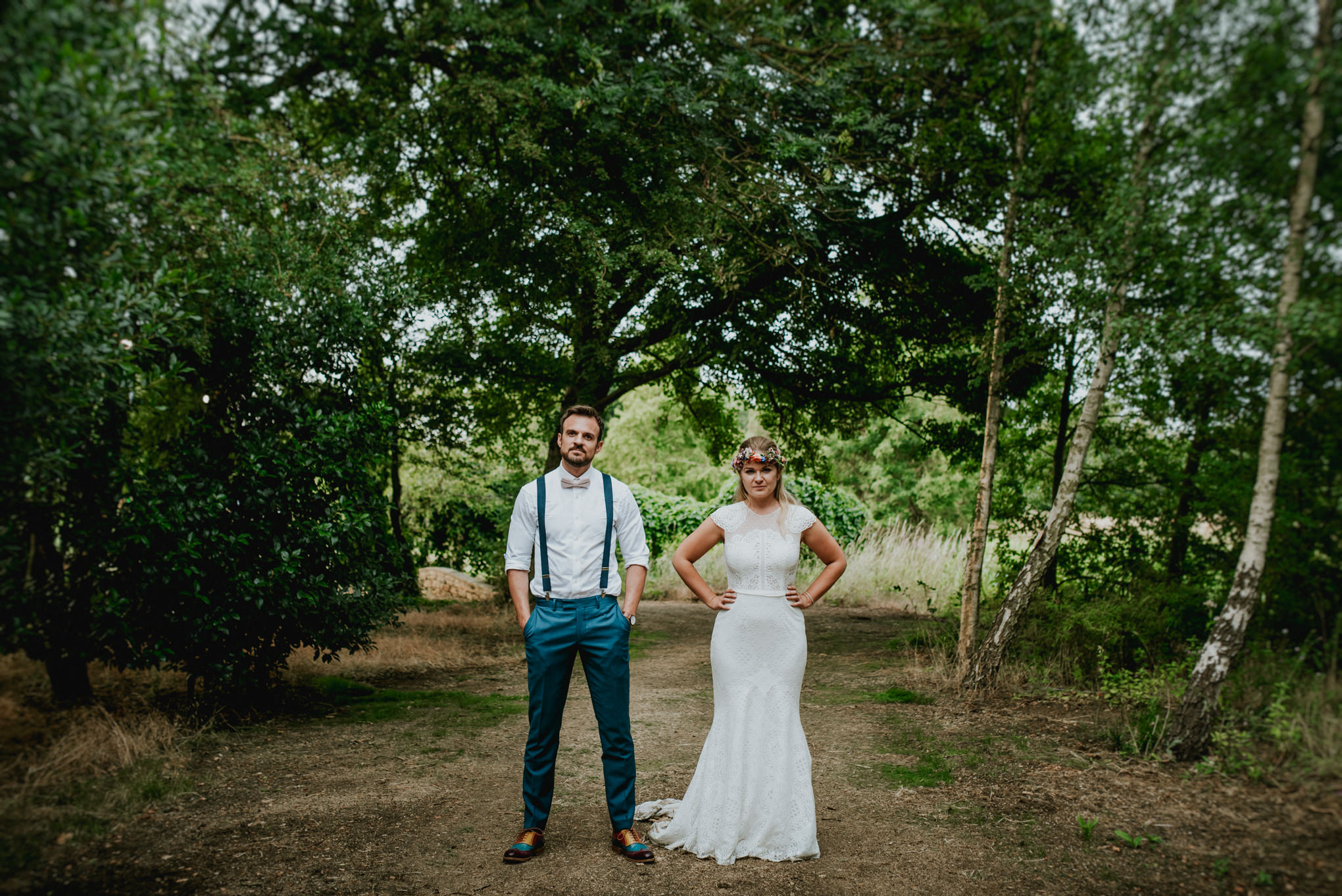 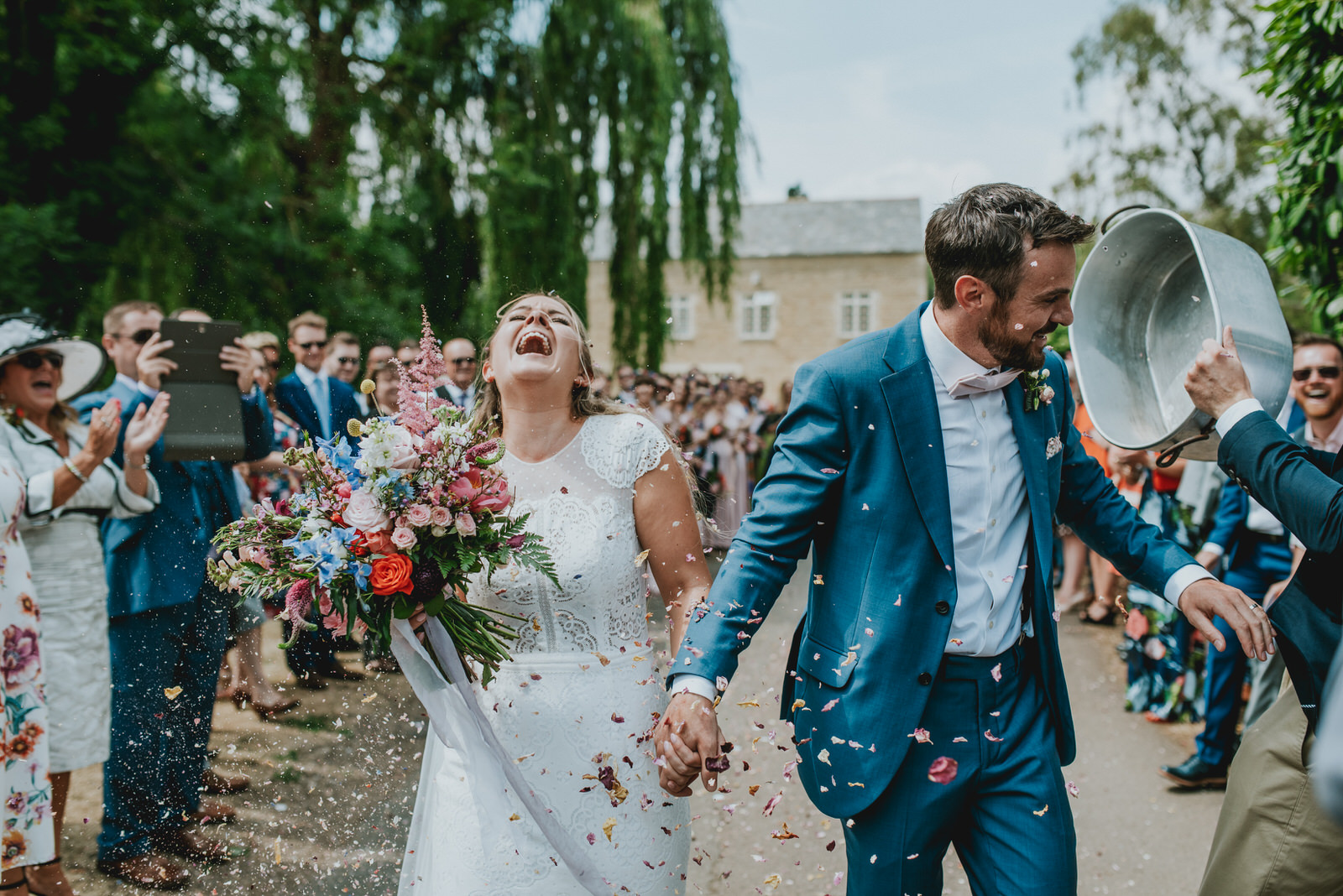 Dan & Emily had a brilliantly relaxed day at the beautiful Granary in West Deeping and I am quite confident that it’s resulted in my one of my favourite ever galleries. When it comes to local venues, The Granary is right up there as one of the special ones, and as it was the first time I had worked there, I really was excited about exploring all the spaces and potential for killer shots.

Emily and Dan have been friends of mine for a few years now, so I was really pleased they asked me to shoot this day, not least because I knew a lot of their mates and it was always going to be a cracker! There are far too many highlights to mentioned them all, but the awesome moment when Emily and her Dad saw each other for the first time was EPIC, and Dan being surprised by a Meat Loaf tribute act was hilarious!

The best way to see the story of this day really is to just look at the highlights below, it was a BANGER! 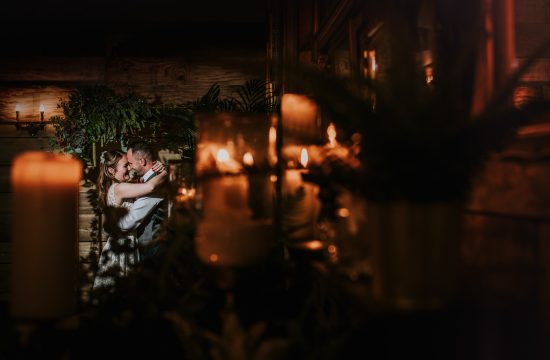 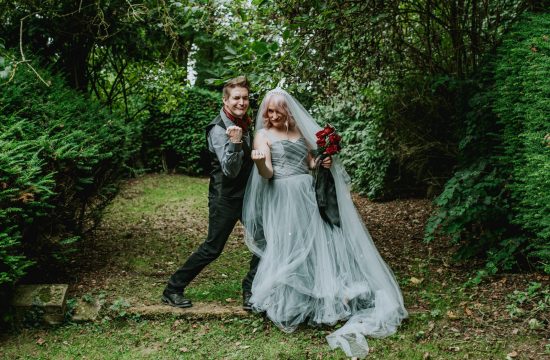 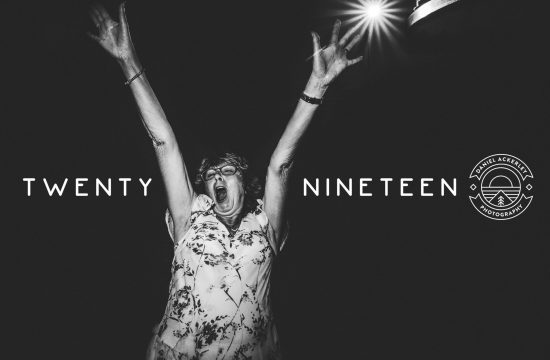