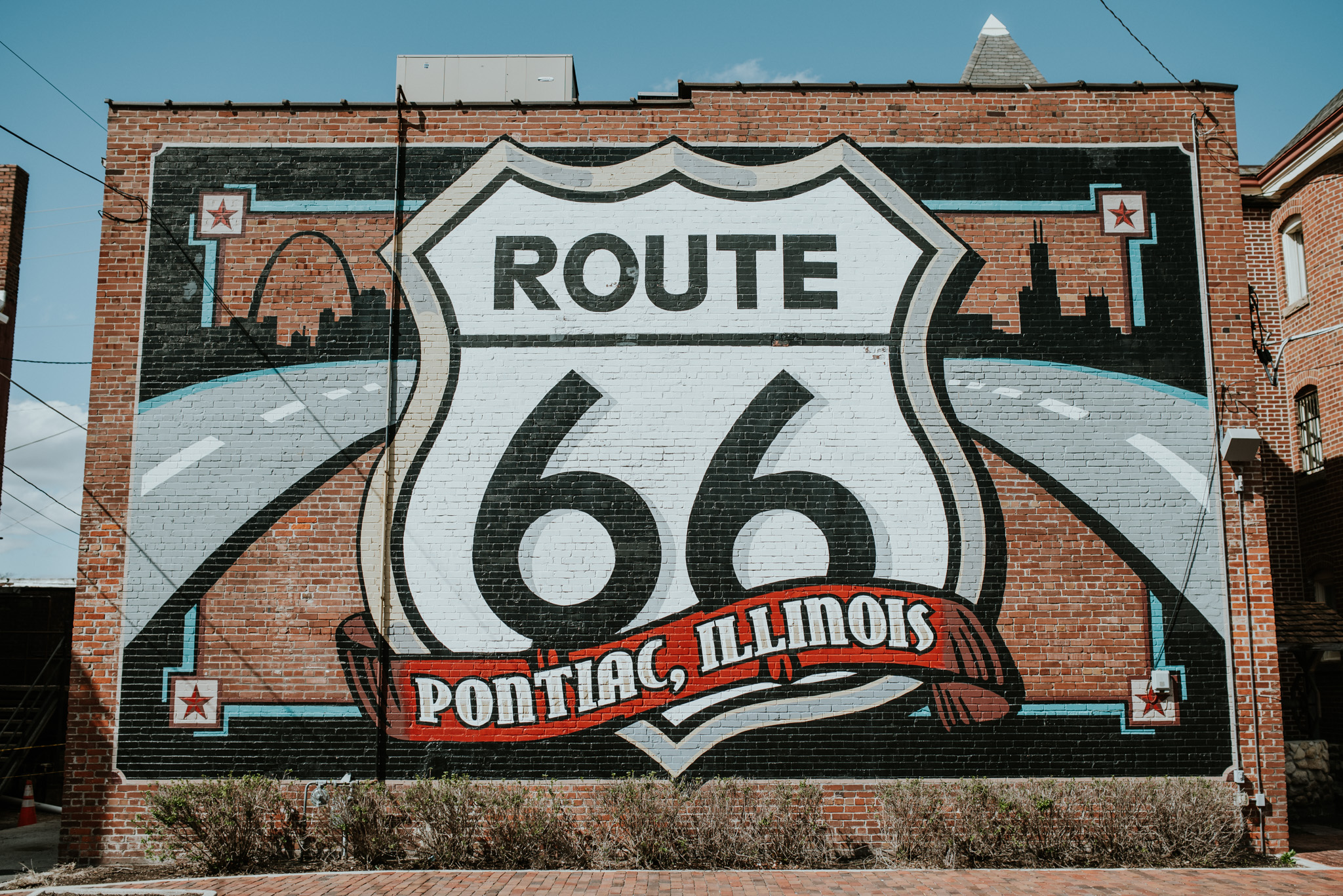 A little photo blog of my honeymoon in the USA travelling along the historic Route 66 from Chicago (via a few detours) to Los Angeles !

Our first day was a whirlwind following the old historic Route 66 all the way from Chicago down to Springfield!

The very first port of call was Henrys Drive-In, a true relic of the original R66, for ice cream shakes and to see that ace sign ‘it’s a meal in itself’! We then had a short drive to the famous Launching Pad diner to see the Gemini Giant, a 30 foot tall statue that is one of many giant “Muffler Man” advertising props found throughout the USA in the Sixties, and to have some R66 sodas!

On our way to have lunch at another famous drive in, The Polka Dot Drive In, we stopped by an awesome car museum called Midwest Classics On R66, and we had a great time chatting to the Aussie owners who started the business from scratch just a few years ago. They have some amazing cars, classic, rare and custom, and it was well worth the $5 entry.

Dwight, Illinois was the next stop, a superbly restored and authentic Texaco garage that used to serve all the original travellers along the old route. Sadly it was closed, but I managed to capture some ace photos of it, and it was an amazing sight driving up to it, like stepping back into the 50’s.

Pontiac came up next and what a stunning place for R66 fans! A whole square dedicated to the old route with amazing wall murals, recreated old businesses and a real sense of pride that they were/are part of the r66 folklore.

We ended our exhausting first day with a quick stop at a beautiful little town called Atlanta, another place that really embraces it’s R66 heritage with a R66 rest park and museum, and we also paid a visit to the Bunyon Giant, brother giant to the Gemini Giant located at the Launching Pad. The Bunyon Giant actually holds a hotdog, as he was originally based outside a diner in Cicero, but when they business closed it was relocated here to keep its R66 presence. This little town also had some ace murals, so I captured a few, before we finished up in the sleepy town of Springfield for a stop over! WHAT A DAY 🙂

Photos from Day 1 below 🙂 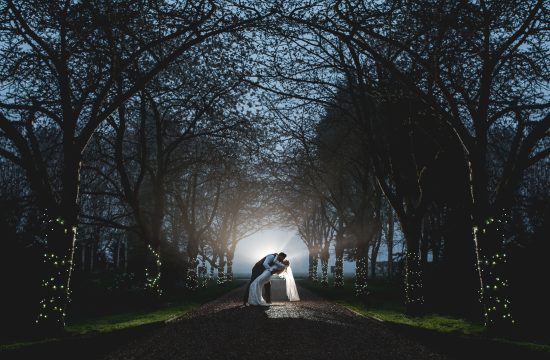 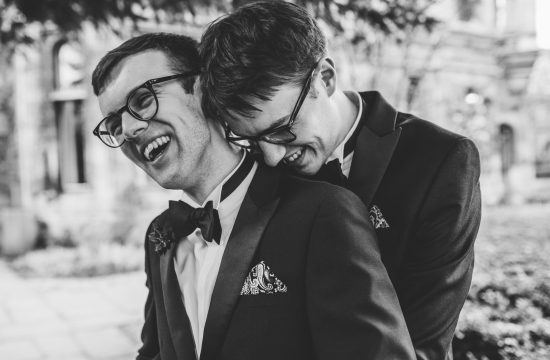 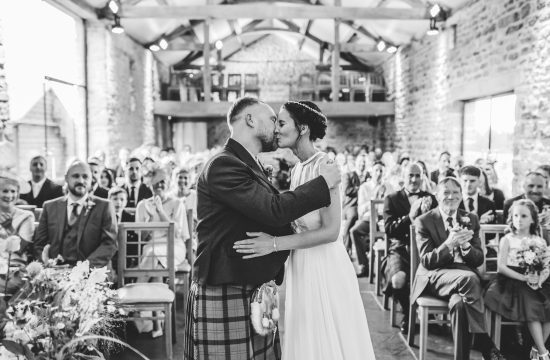 SOPHIE⚡DAN Finally, after booking me way back i

MATT⚡️HOLLY A DREAM OF A WEDDING WITH THESE A

AWARD WINS! Humbled and delighted to have picked u

GOLDEN HOUR ❤️ A beautiful end to an amazing